Pre-nups: not just for the rich and famous. 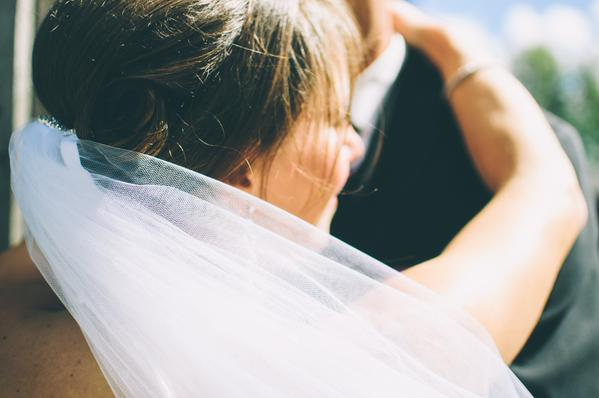 As news broke this morning of the engagement of media mogul Rupert Murdoch to actress-model Jerry Hall – you can’t help but wonder what their pre-nuptial agreement could look like. Whilst this will be the fourth marriage for Mr Murdoch, this is the first time that Ms Hall will be wed. (She is of course well known as the former long-term partner of Sir Mick Jagger, with whom she has four children.)

Many people think that pre-nuptial agreements (or pre-nups as they are commonly known as) are the preserve of the rich and famous. And whilst the idea might have originated from contentious high profile divorces of the wealthy, in recent years there has been a steady rise in their popularity.

Pre-nups were formally recognised by the Supreme Court in 2010, which upheld an agreement signed by Katrin Radmacher. As a German heiress she was keen to protect her pre-marital financial position prior to her marriage. Whilst pre-nups are now well recognised by the courts, they are not yet enshrined in legislation, despite some pressure being put on the government to do so.

What motivates people to enter into a pre-nup?

Often it can be couples entering into second marriage who want to protect what they have built up for themselves or for their children. Sometimes couples see it as the ‘modern way’, keen to enter marriage on an equal footing. Others, might just want to avoid involving the court in settling financial arguments should they subsequently divorce.

What can you include in a pre-nup?

There are a few ‘standard’ details that are included, such as a synopsis about the couple getting hitched. This will include things such as how long they’ve been together, their ages, occupation and details of previous marriages. Generally it will also include a declaration that both parties have been honest in their disclosure of their financial position too.

Some pre-nups have also been known to contain some very ‘non-standard’ clauses too! Such as a prescribed number of home cooked meals that need to be made every week, as well as restrictions on how much one of the parties is allowed to weigh. Those two clauses aren’t necessarily related!

Because pre-nups are a bespoke legal document based on a couple’s circumstances they can cover a range of issues including:
• List each parties assets (investments, savings and pensions etc)
• ‘Ring-fence’ property or inheritance from the marital assets
• Financial liabilities
• Income

Whilst not every impending marriage is going to like that of Murdoch and Hall, you may well have some assets that you are keen to protect. Get in touch with us to talk through your concerns.

Thank you for your time today, it was really helpful and having a different impartial perspective has been invaluable.