Home › Blog › Making sure you know what's included in your lease

Making sure you know what’s included in your lease

In theory, describing the property which falls within a lease or transfer document should be an easy task. After all, the first thing a tenant or buyer is likely to see is the property which has been advertised for let or sale, with the agreed terms coming after. However, it is surprising how often there can be uncertainty over the subject matter of a lease, in terms of either where precisely the property is situated, or what exactly is included in and comes with the property, other than its four walls (and even this part is not always as simple as might be expected). A recent case highlights the need for careful description of the premises being let or sold.

FACTS OF THE CASE
Isaaks v. Charlton Triangle Homes concerned a second floor flat which was, unfortunately for the parties, described as a third floor flat in its lease, and on the Land Registry title documents. The flat was mortgaged and the lender repossessed it after the tenant defaulted on the repayments. Following this, the lender discovered the mistake, and asked the landlord of the flat to sign a Deed altering the lease to refer to the property as a second floor rather than a third floor flat. The lender then applied to the Land Registry for correction of the registered title as provided for in the Deed.

However the Land Registry refused, on the basis that the effect of the Deed was basically to change the property comprised within the lease, meaning that documents ending the lease of the third floor flat and granting a new lease of the second floor flat were needed, rather than just a Deed correcting the definition of the property. This was unacceptable to the lender, as it would have acknowledged that the lease was defective when it was granted, placing the validity of its mortgage in doubt. The lender therefore applied to court for an order that the register must be changed. The court agreed to grant the order and the Land Registry was forced to give effect to the Deed and change the title register to refer to the second floor flat.

LESSONS FROM THE CASE
Although the outcome in this case was satisfactory in that there were no real losers, it does not take too much imagination to see the problems that could have been caused by the original misdescription of the property, namely:
– The fact that neither the lease nor the registered title referred to the second floor flat left the lender vulnerable in the event of its right to possession of the flat being challenged. For instance, had squatters moved into the flat following the repossession, the lende 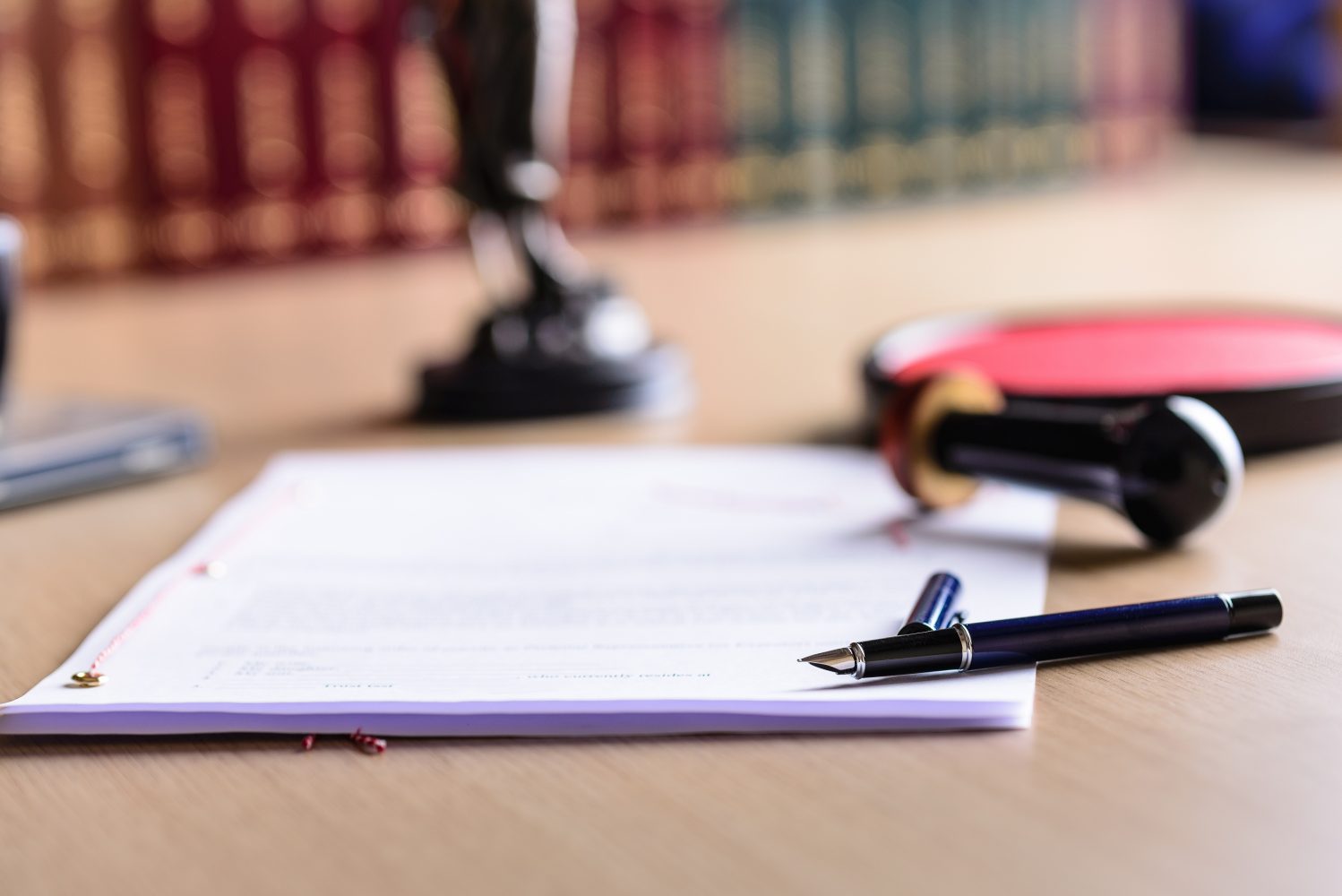 r might well have struggled to evict them.
– The opposite mistake could have been made in respect of the actual third floor flat, naming its owner as the tenant of the second floor flat. In this instance, there would be another person registered as the owner of the second floor flat, leaving it open for them to claim rights over it.
– The landlord could easily not have been so co-operative in agreeing to enter into the Deed requested by the lender. Under such circumstances, the outcome of the case could have been very different.
– Also, even though the lender obtained the order it wanted in the end, this was not without substantial costs and effort being expended. Had it been the tenant rather than the lender trying to rectify the problem, he may not have been able to take a challenge to the Land Registry so far.

HOW TO AVOID PROBLEMS IN THE FUTURE
The first lesson is to make sure that the property is properly described in the lease, with reference to both its postal address (if it has one) and its precise location within a particular building. So if for example the lease is of a single room within an office suite, it is good to plan for the possibility of the room numbering being altered in the future. It would also be good to bear in mind the following:
1. Plans are required for any lease registrable at the Land Registry, but it is good practice to use full colour plans for any lease, so that the extent of the property being demised is clear. The Land Registry title plan of the property may be sufficient for many leases, but if the lease is of part only of a building then detailed floor plans showing where the property starts and ends on its particular floor (or floors) are best.
2. Leases can also make provision for what is included in the property. So for example the lease might be expressed to include floors and ceilings, the inner halves of any partitioning walls separating the property from neighbouring property, and landlord’s fixtures and fittings (which should be listed).
3. Any outbuildings which come with the property, or accesses leading to it such as staircases if the property is located on an upper floor, should be considered.
4. Leases can even make provision for the airspace above a property and the soil beneath it if necessary.

Ultimately, when entering into important and commercial property or residential transactions, it is wise to make no assumptions and leave nothing to chance.

Our experienced Property Team are available to appointment in both our South Shields and Newcastle offices. You can call now on 0191 2438167 or email Hayley.baker@davidgray.co.uk.

Thanks for the great service!