Home › Blog › What is the legal age of consent?

What is the legal age of consent?

What is the age of consent? And what are we advising teenagers? Most people would answer “16 for sexual intercourse.” Is this right? What about two 15 year olds who have sex consensually? What about oral sex? A passionate kiss? What does our criminal law say and why are we failing to correctly advise those who are directly affected? Twitters response to the Alan Johnson verdict shows an alarming lack of knowledge

The age of consent to any form of sexual activity is 16 for both boys and girls.

The age of consent is the same regardless of the gender or sexual orientation of either person. It is therefore a criminal offence for anyone to engage in sexual activity with a boy or girl under the age of 16. And that would include a person who themselves is under 16. 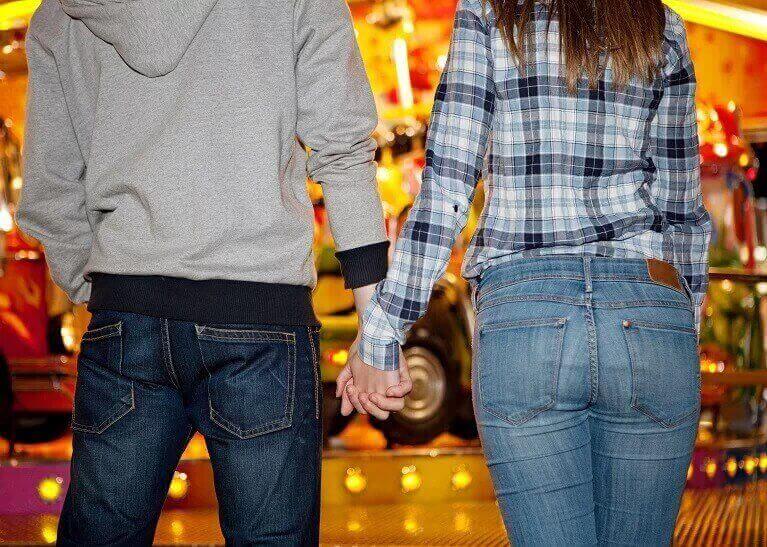 However, the police and prosecutors are permitted to use discretion not to prosecute if they believe it is not in the public interest. And so two 15 year olds consenting to a passionate kiss with touching would not face prosecution. Extreme examples are easy to consider but there is a huge grey area in between.

Crown prosecution guidance states that the overriding purpose of the legislation is to protect children and it was not Parliament’s intention to punish children unnecessarily or for the criminal law to intervene where it was wholly in appropriate. The relevant considerations include:

So it’s easy then…. Ok for two 15 year olds, but what if one is 13 and the other is 15…or 16. What if the older one gave the younger one some alcohol? What if one was a celebrity or footballer? The correct answer is… it depends on the discretion of a police officer or more commonly a prosecution lawyer.

A quick google search for “age of consent” brings up the BBC website (which looks like the one reportedly read by Adam Johnson) http://www.bbc.co.uk/programmes/articles/4hPrqzTRSBvvzHkTckNYNZ5/age-of-consent which has it completely wrong – it seems to differentiate between girls and boys, maximum punishments are wrong, definition of sexual activity is wrong and it refers to indecent assault which last existed in 2003. If Adam Johnson looked at this site, he would have read,

“A boy who has sex with a girl under 16 is breaking the law. Even if she agrees.

But what if you don’t know their age?

Age of consent can be 18

Indecent photographs of children – It is a criminal offence to have or send any indecent image of a person under 18! This should be hammered home in every school. If you are under 18, even sending sexual selfie would break this law.

If you or someone you know is suspected of breaking any of these laws, you MUST get specialist advice immediately, particularly before you discuss anything with the police. David Gray are experts in advising and representing in sexual offences.

Janice Hall is a specialist criminal defence solicitor based in North East England.

It was a very worrying time for us, I would like to pass on my thanks to Michael and other members of your staff who looked after my son’s interests in an understanding and efficient manner.  We were relieved at the sentence given and feel that it was in large part due to the way that you presented the facts to the Magistrates.