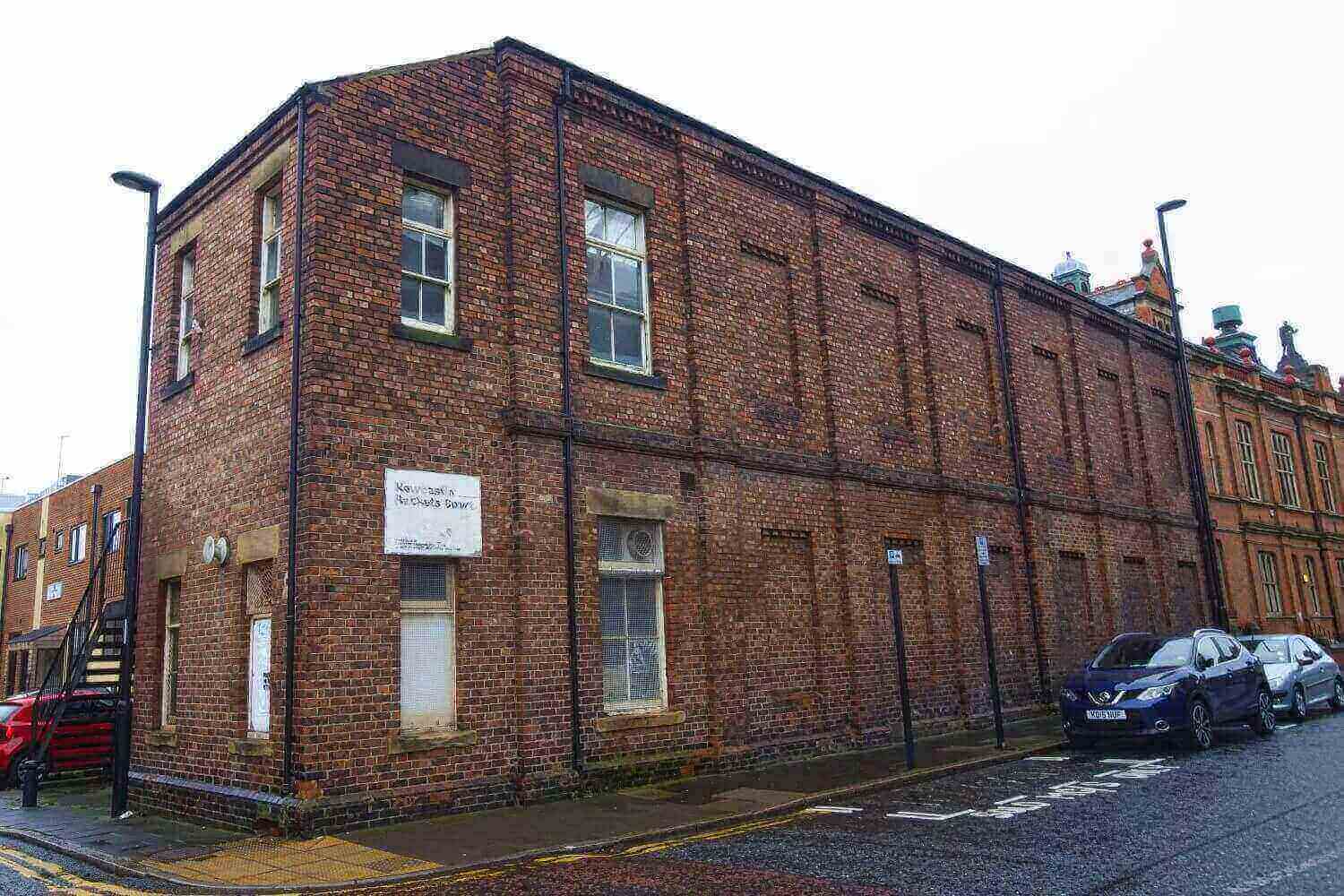 commercial conveyancing team are advising one of the UK’s leading technology companies on the acquisition of the disused Newcastle Racquets Courts on College Street from Newcastle City Council.

The decision by Gavurin to establish its northern headquarters in Newcastle will lead to the creation of 26 new highly skilled and predominately degree level jobs over the next three years. The growth will also generate around £750,000 for the local economy each year.

The emergence of the North East as a hotbed for the digital and technological industry is a key factor for the firms’ decision to focus its expansion plans in this region. The company already employs 13 people and has a strong track record of recruiting and retaining local talent and graduates. 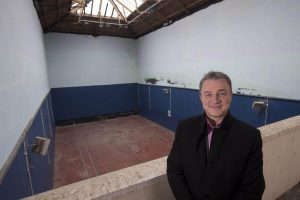 Mark Aryaeenia, Chief Executive at Gavurin said: “Racquets Court is located close to the city’s universities, and Newcastle University’s Big Data and Cloud Computing expertise has been an important factor in our decision making. Choosing to work with local reputable companies on this project is also important to us. That’s why we decided to instruct David Gray Solicitors and IDPartnership to advise and help us on the acquisition and refurbishment of Racquets Court.”

Matthew Smith, a commercial property solicitor at David Gray Solicitors said: “It’s fantastic to be involved in such a significant project. Supporting Gavurin with their expansion plans benefits Newcastle in so many ways – not just by generating jobs and boosting the local economy, but also by transforming a disused city centre building into sophisticated office space.”

I am very grateful to you and the whole David Gray team for their kind help and support, especially you have helped me and put up with me thank you for all your help.