Home › Blog › The end of the blame game is nearly here!

The end of the blame game is nearly here! 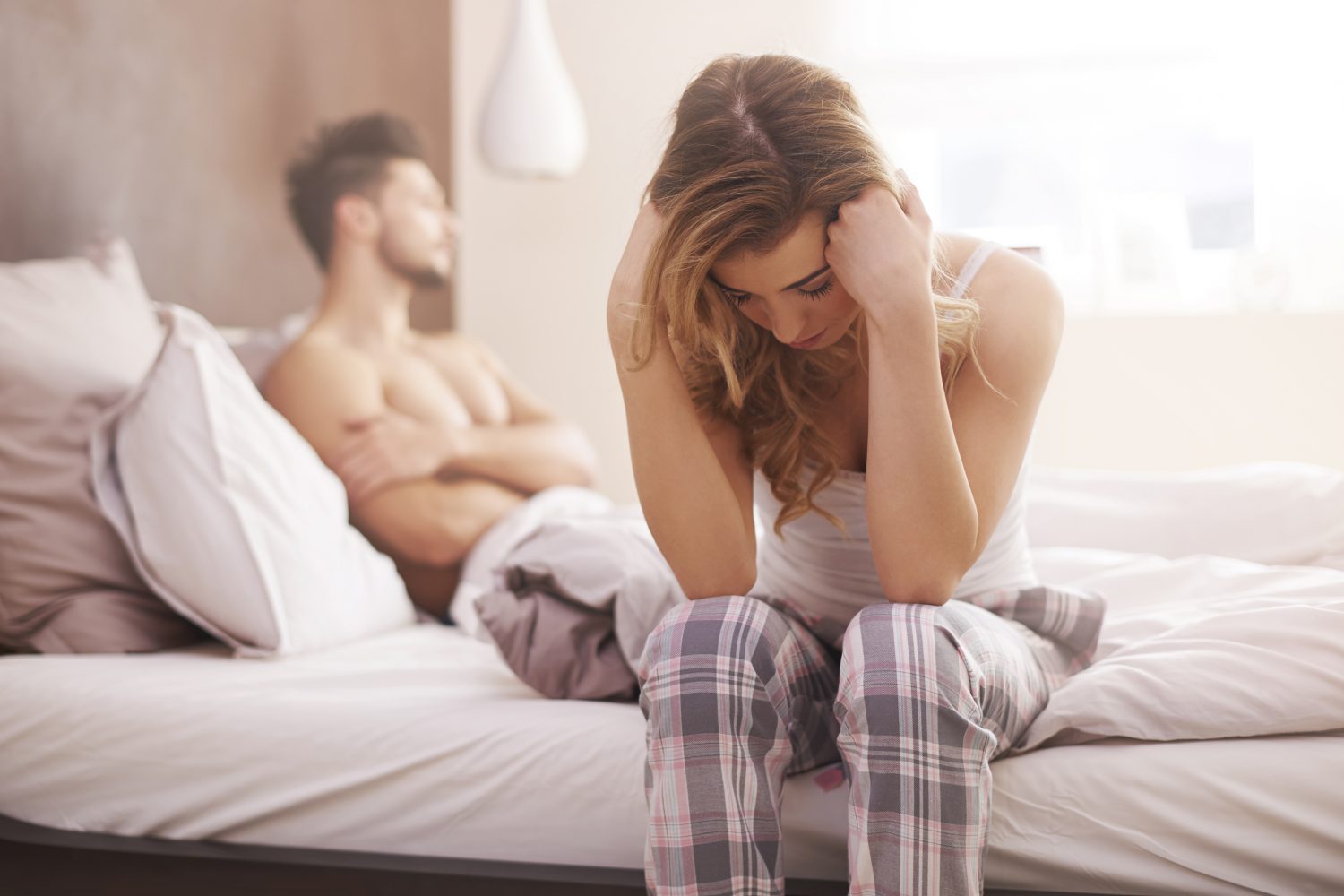 Family lawyers up and down the country were pleased to hear that the no fault divorce bill has finally been approved by parliament. The Divorce, Dissolution and Separation Bill concluded its passage through the House of Commons on 17 June 2020.

A number of family law interest groups, led by Resolution, have been campaigning to effect a change in the law for many years to remove the need for one party to a divorce to blame the other.

As the law currently stands, until the parties have been separated for two years, one party has to state that the other has either committed adultery or behaved unreasonably.

The current laws around divorce came into force in 1973 and times have changed since then. Many of our clients have been puzzled by the need to come up with contentious reasons why they need a divorce when it’s a decision they have come to amicably.

The new law will allow couple to submit a joint divorce petition, a new way of divorcing.   Alternatively, one spouse can give notice to the Court that they wish to divorce.  Instead of using the five facts currently in place to support a petition, two of which involve blame, it will be enough to say that the marriage has irretrievably broken down without the need to set out details.

The new change in law will also remove the option to contest a divorce.

There will be a 20 week waiting period of reflection between the start of proceedings and Decree Nisi (which will now be called a conditional order).

Overall, the change in the law will modernise the law and allow couples to divorce without blame.

The change in the law needs to return to the House of Lords before it receives its royal assent.  The Lord Chancellor, Robert Bucklands has indicated that the Government is working towards a timetable of implementation in the Autumn of 2021.

If you need advice about separation, please contact our specialist family team on 0191 243 8163

Thanks so much for the help and support you gave me and my family and for the lengths you went to for us.