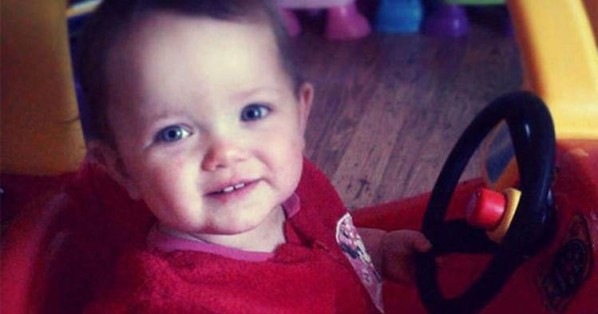 On the 19 January 2016 Mr Justice Peter Jackson gave Judgment in the case of Poppi Worthington which has been widely reported. Poppi died on the 12 December 2012 and the facts of the case are extremely distressing. The Court found that Poppi, who was only 13 months, died after being sexually assaulted by her father. The Court originally reached that conclusion in May 2014 but her father argued that new medical evidence had come to light which lead to the Court considering the case again. The Judge looked carefully at all the medical evidence and decided that it did not change the original conclusion.

Everyone hearing about the case will be shocked and saddened at what happened to Poppi but it does raise some interesting questions:

How can the father be found to have done this in the Family Court but not face charges?

A criminal prosecution will only occur if the Crown Prosecution Service considers there is sufficient evidence for a realistic prospect of conviction. In order to convict, a jury must be satisfied beyond reasonable doubt of the guilt of the Defendant i.e. to the criminal standard of proof. The Judge was critical of some failings in the way the Police carried out initial investigations and missed opportunities to gather evidence. These failings may have had bearing on the prosecution decision making.

In the Family Court care proceedings are brought by the Local Authorities if it is considered that children have suffered or are at risk of suffering significant harm and it would be in their best interests for a Care Order to be made. The Court makes any necessary findings of facts on the balance of probabilities i.e. on the civil standard of proof. Here Cumbria County Council had originally made an application to the Court to protect Poppi’s siblings.

Because there are different standards of proofs in the Family and Criminal Courts it is not uncommon to have a situation where findings are made in the Family Court but there is no conviction in the Criminal Court. Here, given the extreme nature of the findings made in the Family Court, it is to be hoped that the Crown Prosecution Service reviews the case to consider again whether charges should be brought. One consideration would of course be whether it is possible for the father to have a fair trial in the light of the publicity.

Should the press be able to report family cases?

Up until 2009 the Press were not allowed to attend hearings in the Family Court. Since then the Press can attend with restrictions on the documentation they can see and what they can report. In recent years there has been a move in the direction of opening the work of the Family Court to public scrutiny while recognising the need to protect children who are the subject of proceedings and protect their privacy. In this case the Judge commented that there was a strong public interest in receiving information about the circumstances of Poppi’s death, but he noted that the other children and their mother would be affected by the publicity and needed ongoing protection from the reporting restrictions. The Judge in this case felt that the conduct of the journalists in Court was entirely professional and their presence did not adversely affect the hearing rather on the contrary their attendance may be said to have reflected the seriousness of the occasion. The media’s ability to observe the Court going about its work in this particular case and to report and comment on the process was in the Judge’s view a valid exercise. It is to be hoped that the Court has managed to achieve the balance between enabling public scrutiny and protecting the children and mother in this case.

At David Gray Solicitors we have wide experience in working in both the Family Court and Criminal Court.

Managing Partner Elspeth Thomson is a family lawyer specialising in complex children law cases. She delivers the children law roundup at Resolution’s national conference each year and was interviewed about this case by The Times on 20th January 2016.

I would like to thank you so much for your support, really appreciated.