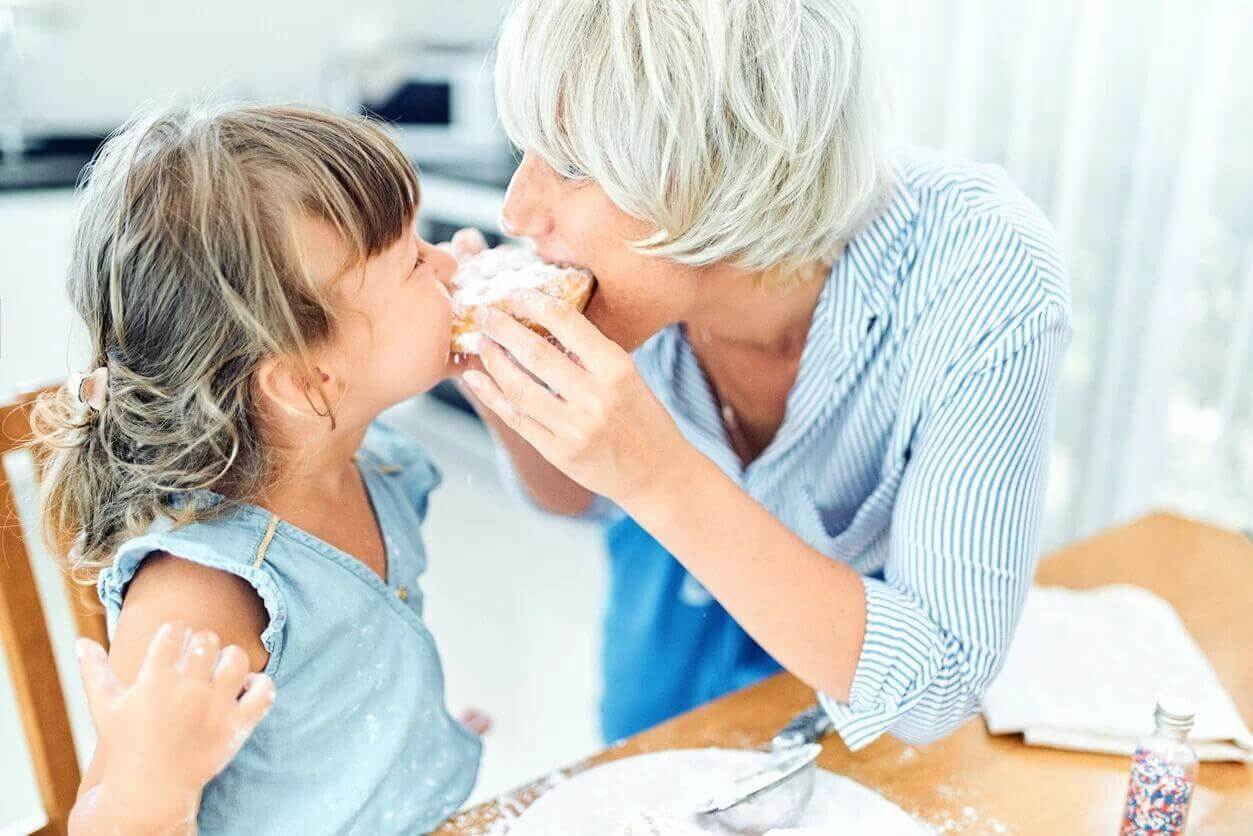 Grandparents Rights: The rights grandparents have for contact with their grandchildren is something that has become a topical issue again recently as it was raised in the Commons this week.

The Children and Families Act 2014 inserted a presumption into the Children Act 1989, to state that for Child Arrangement Orders, unless the contrary is shown, involvement of a parent in a child’s life will further that child’s welfare. This presumption does not extend to grandparents. Grandparents need leave of the Court in order to make an application to have contact with their grandchildren.

There have been a number of appeals to local MPs from grandparents who have lost touch with their grandchildren, often following parents’ divorce. The Secretary of State for Justice was asked on 24 July 2018, whether there were plans to issue a public consultation on the legal rights of grandparents to have contact with their grandchildren after estrangements between grandparents and parents. The Government stated that it planned to take steps to reduce conflict within families when relationships come to an end. Despite this, the question has been asked 3 times since July without satisfactory response, other than acknowledging that there have been calls for reform. The question was asked in the Commons again on 12 March 2019, with yet again, an unsatisfactory response.

When the Courts make any decision in respect of children, the child’s welfare remains the paramount consideration. Grandparents often play a key role in a child’s life, yet there is no presumption that contact with a child’s grandparents (or extended family for that matter) will further their welfare. Despite assurances, the Government has not yet timetabled a consultation to open up a potential change in the law.

Our Managing partner, Elspeth Thomson spoke on the subject recently on the BBC 2 Jeremy Vine show:

The family mediation process including child custody mediation, as an alternative to asking the Court’s permission to make an application, can often open up a dialogue for grandparents who are not having contact with their grandchildren. Call Louise Law on 0191 243 8163 if you would like to understand if mediation could be suitable for you.

I would like to thank you very much for all your patience, help and support during the mediation process. I am glad to report that we have a much more settled relationship and this has now caused a less tense atmosphere for the children.  I can never thank you enough for making the process as painless as possible; I felt so at ease with you, I would definitely recommend you, with hindsight I just wish we had come to you first.