Our team are fully operational and here to help. We can advise/represent you by telephone, email, video call or face to face if necessary.

Forensic cases are cases where a person has been through the criminal courts and the court has made them subject to the Mental Health Act.

Upon sentencing a criminal court could impose:

An Interim Hospital Order can be made for up to 12 weeks initially but can be renewed by the court for periods of up to 28 days, to a maximum of 12 months in total.  Medical reports can then be prepared to inform the court upon sentencing as to whether a full Hospital Order should be made

A Hospital Order can be made by either a Magistrates’ Court or a Crown Court if certain legal criteria are met.  The Order can last initially for up to 6 months.  This can be renewed for a further 6 months and then annually thereafter.  You can appeal against a Hospital Order to a Mental Health Tribunal but not within the first 6 months.  You can also appeal to the Hospital Managers.

This Order can only be made if the proposed guardian agrees.  You can appeal in the same circumstances as if you were subject to a Hospital Order.

If a Crown Court is satisfied that the criteria are met to make a Hospital Order but also feel that it is necessary to protect the public from serious harm they can also make a restriction order.  The main restriction is that you cannot be discharged, given leave, or transferred to another hospital without the approval of the Secretary of State if you are subject to this section.  The Secretary of State can discharge you from hospital either absolutely, or conditionally which could lead to you being recalled to hospital if you do not comply with the conditions.  You can also appeal to the Tribunal to be discharged absolutely or conditionally but not within the first 6 months.

If a Crown Court is satisfied that certain criteria are met this order can be made which allows a mentally disordered offender to be transferred to hospital for medical treatment instead of prison however also provides for that person to be transferred to prison once treatment in hospital is no longer necessary, to serve the remainder of their sentence there.  Release from prison is by way of an application to the Parole Board and is not determined by the Mental Health Tribunal.

Upon conviction a court could make a Community Order requiring you to adhere to treatment for mental health.  This may or may not be in a hospital.  You must consent to this order and if you fail to comply with it you could be taken back to court and face breach proceedings.

For help, advice or representation, contact our experienced team in Newcastle or South Shields. 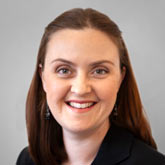 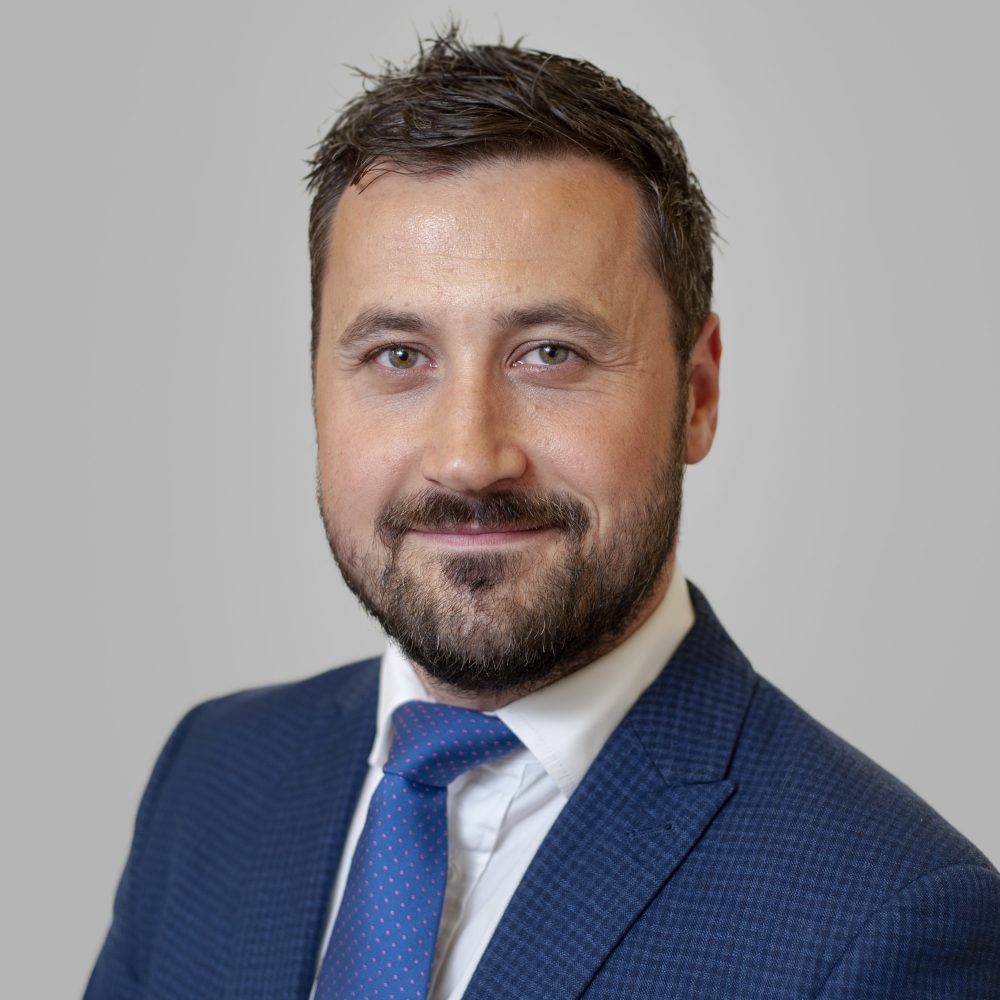 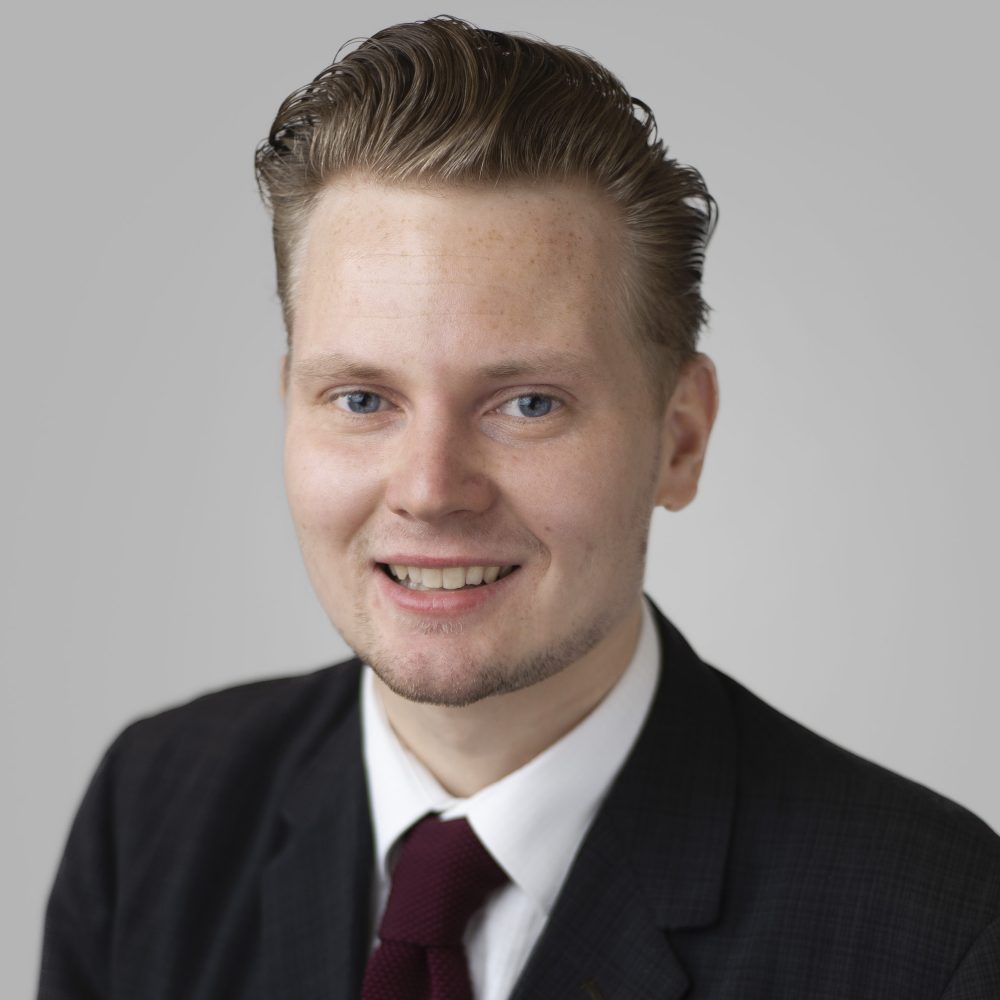 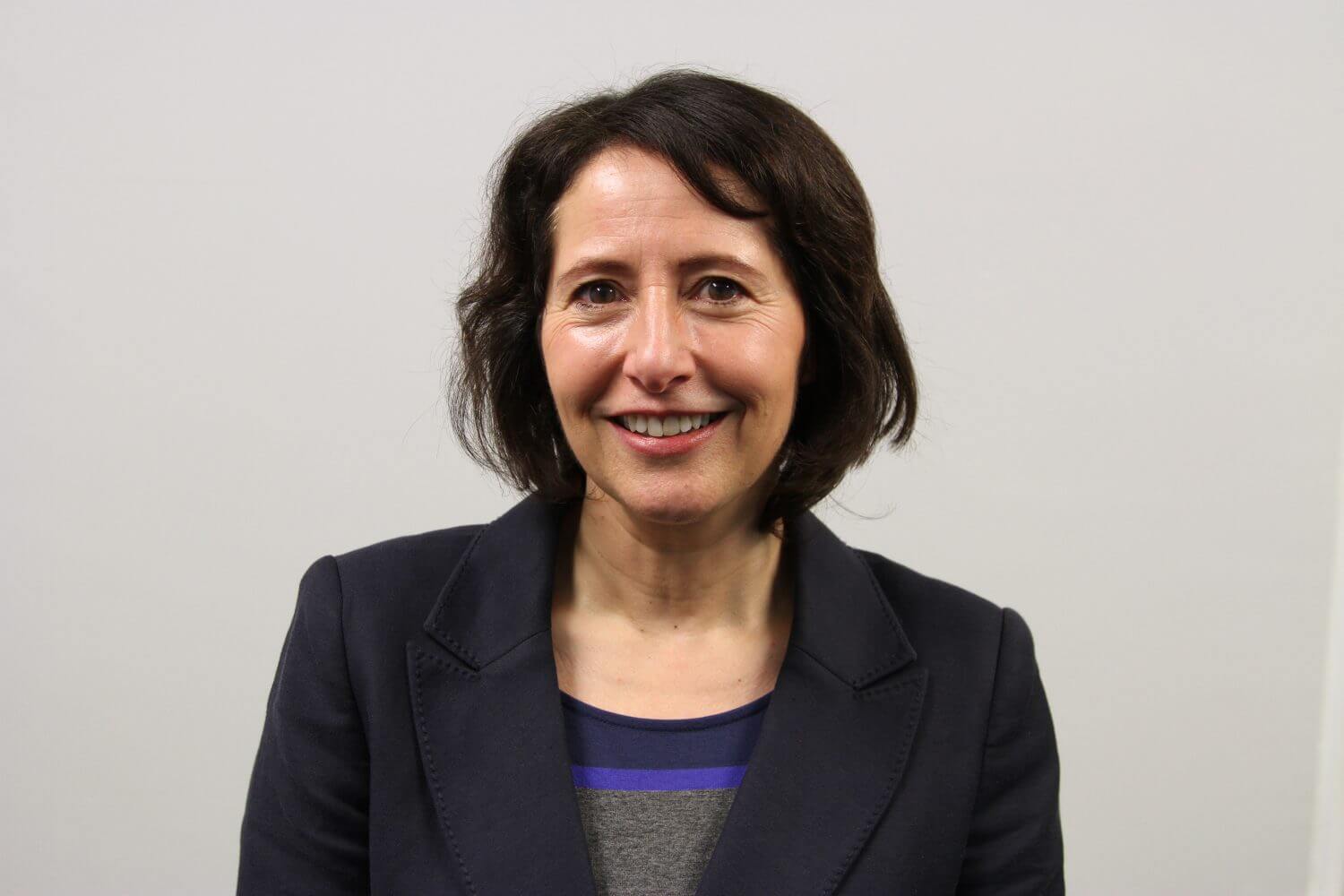