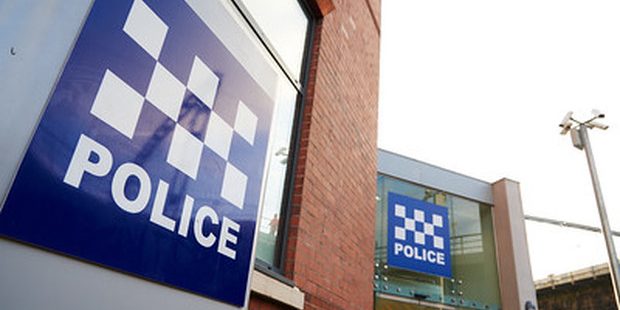 When someone dies ‘a sudden or unnatural death’ or a ‘sudden death of which the cause is unknown’ the death will be reported to the coroner and an inquest may be held. Our specialist inquest solicitors’ team in Newcastle or South Shields are here to guide the deceased’s family through this process.

Inquests are a judicial inquiry held to determine the cause of death. It is presided over by a coroner who will sometimes sit with a jury.

The purpose of an inquest is to answer four questions with regard to the deceased; these include

The ranges of verdicts that are available include:

A narrative verdict, at an inquest, gives the jury an opportunity to expand upon its verdict, which can allow members to express opinions about the circumstances leading to the death of an individual. Often narrative verdicts are critical of institutions where the jury feel that there were short comings in their procedures or actions, where relevant to the death of the individual concerned. The coroner also has the power to make recommendations to relevant authorities such as the health authority, police or prisons, in the hope that a similar death can be avoided in the future.

If you need help or advice regarding inquests, then contact our specialist inquest solicitors’ team at our Newcastle upon Tyne or South Shields offices and find out they can support you

Can I have a Solicitor to Represent Me at An Inquest?

Individual or Organisation which played a significant role in the death, or events leading to the death of the deceased, maybe granted ‘interested party status’.

As an interested party you are able to be legally represented throughout the proceedings, to ask questions of other witnesses and receive a copy of the documents that the coroner intends to rely on.

What happens at an Inquest?

The form an inquest takes can vary.  The majority are conducted by a coroner sitting alone but some are held in front of a jury.

The coroner will have identified which witnesses are required to give evidence in person.  Those witnesses will be questioned first by the coroner, and then by lawyers appointed for others who have been given interested party status.

The purpose of the inquest is so that a verdict can be reached determining how the deceased met their death.  The verdict will look at where, when and how the person died.

In deciding how a person has died, the coroner or jury may reach one of the following conclusions:

It is important to appreciate that the verdict cannot make any decisions on issues of criminal or civil liability.

When will an Inquest Take Place?

An inquest after a deceased has been identified the death will then be referred to the coroner who should then open an inquest.  The coroner will then decide whether a full hearing needs to take place where witness evidence is considered.

If any criminal investigation is to take place then an inquest procedure will be halted whilst this happens.  Where a criminal trial takes place relating to the death, coroners may decide not to hold an inquest, having decided that the facts surrounding the death have been adequately considered in the criminal trial.

Can I Get Legal Aid for an Inquest?

Legal aid is available for an inquest in only a narrow range of circumstances, largely restricted to those who die in prison or in police custody.  In such circumstances, where the death was not of natural causes, the inquest is likely to take place with a jury.