The team are attending police station interviews and attending court where necessary. Contact us on 0191 232 9547.

When someone dies ‘a sudden or unnatural death’ or a ‘sudden death of which the cause is unknown’ the death will be reported to the coroner and an inquest may be held.  Our specialist team in Newcastle or South Shields is here to guide you through this process.

Inquests are a judicial inquiry held to determine the cause of death.  It is presided over by a coroner who will sometimes sit with a jury.

The purpose of an inquest is to answer 4 questions with regard to the deceased:

The ranges of verdicts available are:

A narrative verdict, at an inquest, gives the jury an opportunity to expand upon its verdict, which can allow members to express opinions about the circumstances leading to the death of an individual.  Often narrative verdicts are critical of institutions where the jury feel s that there were short comings in their procedures or actions, where relevant to the death of the individual concerned. The coroner also has the power to make recommendations to relevant authorities such as the health authority, police or prisons, in the hope that a similar death can be avoided in the future.

Our specialist team has experience of representing families where death occurs in circumstances  that have included death in police custody, death as a result of police action, death in prison, death while in the care of a local authority or death as a result of industrial accident. If you need help or advice regarding inquests then contact our specialist team at our Newcastle upon Tyne or South Shields offices. 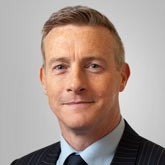 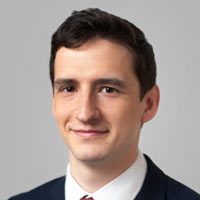 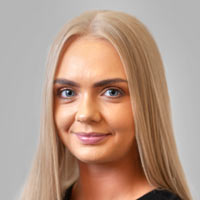